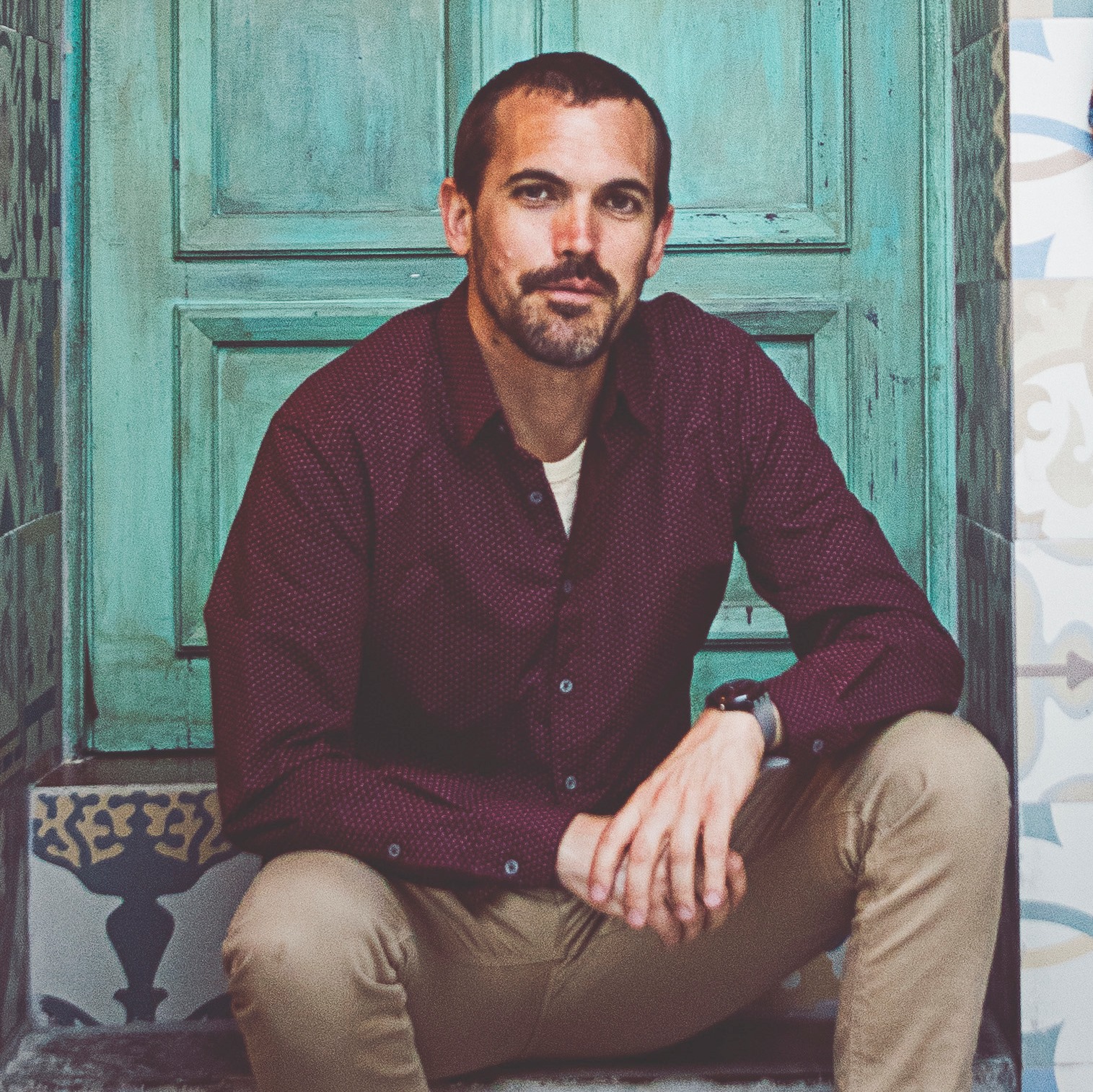 Sergio Couto González, based in Andalusia, Spain. Sergio is a Spanish biologist with a strong background on multidisciplinary, participatory and innovative approaches for a better support and recognition of commons and ICCAs-Territories of Life in Europe, Middle East and North Africa, with a special expertise on biodiversity conservation and common governance. Sergio led the first national study on ICCA-Territories of Life in Spain and is one of the co-founders of Iniciativa Comunales, a network of local communities governing commons in Spain. He has been also funder and coordinator of the Common Lands Network of Europe, Middle East and North Africa. He started his career on wildlife conservation, conducting wildlife inventories on protected areas in Spain. He has worked as biologist for the Pyrenean Institute of Ecology (CSIC), the Sociedad Española de Ornitología (SEO/BirdLife), the Programme for the Reintroduction of the Bearded Vulture in Andalusia, and several LIFE projects. He has worked as well as independent consultant for several NGOs and institutions’ programs, including the European Commission. Lately he has worked as innovation support agent for a European Innovation Partnership for Agricultural productivity and Sustainability (EIP-AGRI) Operational Group on common governance, and is currently regional coordinator of the ICCA Consortium for Europe. He is a member of the IUCN Commission on Environmental, Economic and Social Policy. For Sergio, the role of rural communities and common governance on biodiversity conservation initiatives is key. Furthermore, he sees commons and ICCAs-Territories of Life as systems embodying powerful environmental, economic and social values, with a huge potential to contribute to solving many of the challenges of our time